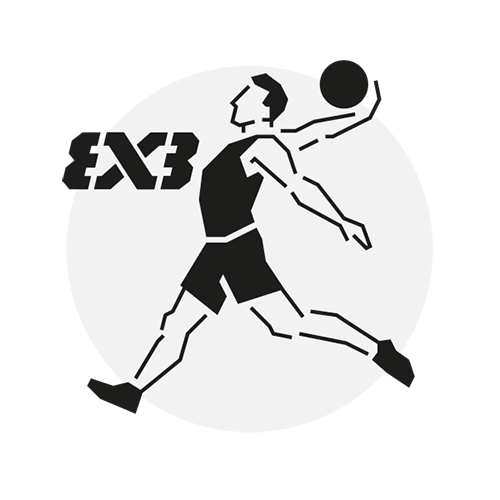 From the streets of America to the Olympics in Tokyo: In addition to qualifying for the 3x3 DM, the Ruhr Games offers a platform for this new Olympic discipline in basketball. The 3x3 invitational tournament, which is hosted by the German Basketball Association, will feature U18 teams from the Women's Junior Basketball League (WNBL) and the Men's Junior Basketball League (NBBL), the best young athletes competing at the Ruhr Games. 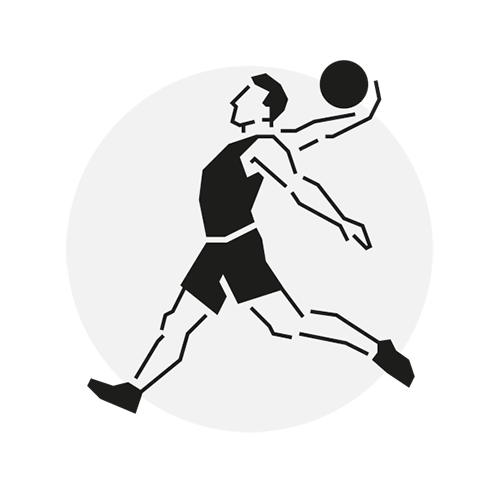 After a successful start at the Ruhr Games in 2017 and 2019, the West German Basketball Association is again planning an international 5-on-5 youth tournament as part of the Ruhr Games 21 in Bochum. It will be played in girls age group 2006 and younger (Under-15) and in the boys age group 2007 and younger (Under-14). At the tournament, teams from the state associations and international guests from border regions will compete against each other. The tournament will be used as intensive preparation for the national youth camp in 2021.

As part of the Ruhr Games 2021, there will be a qualification tournament for the 3x3 German Championship. This will take place from July 21 to 25 in Frankfurt. A total of 192 participants will be present with four age groups within the U18 male & female divisions, represented by 12 teams each.